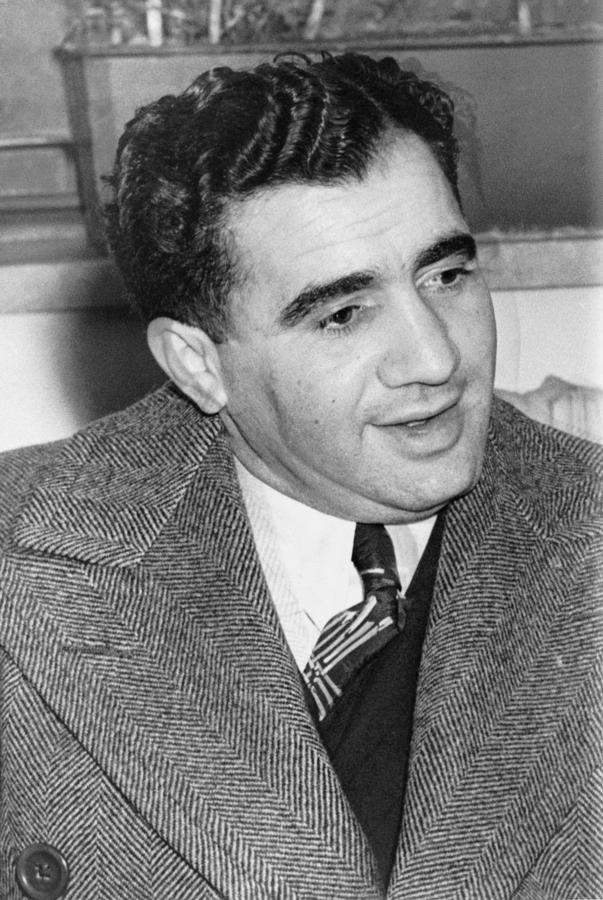 On the night of November 12,
1941. Abe “Kid Twist” Reles, once a senior member of Murder Inc. and
now one of the most important canaries in American history, prepared a
makeshift ladder from the sixth floor of the Half Moon Hotel on Coney Island,
New York. He was in protective custody preparing to turn state’s evidence
against perhaps New York’s most vicious mobster, Albert ‘Lord High Executioner’
Anastasia.

The
rope supposedly snapped, plunging him six floors to his death. The most important
witness in the country at that time is dead and nobody can be blamed.
Or can they?
It’s unlikely, with the passing of time and those who really knew,
that the full story will ever be known. What is known is that the official
versions of events conflict. Some call it murder, others an accident, some call
it suicide. We’ll probably never know which.