Between 1953 and 2003 the US Federal Government carried out fourteen executions. Since June 2020 it has carried out nine, most recently that of Brandon Bernard at Terre Haute Federal penitentiary in Indiana. Tonight (within hours at the time of writing) it intends to perform another (Alfred Bourgeois) and has another four scheduled before the … END_OF_DOCUMENT_TOKEN_TO_BE_REPLACED

Rosario, believing he had done enough to catch the right eyes, awaited his clemency and heard nothing. There was no more ominous silence than when a Governor was considering clemency, it usually meant there wouldn't be any. 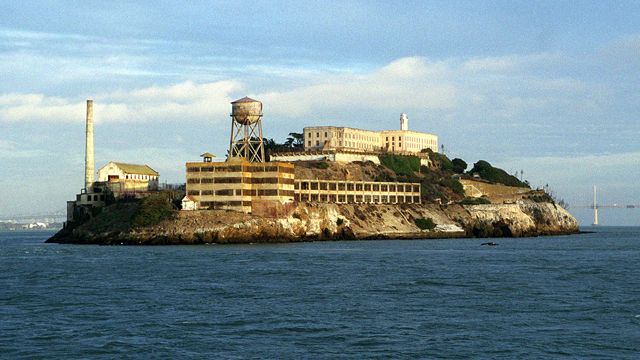 Today, Rufus Franklin ('Whitey' to his friends) is a name largely forgotten. In the South during the 1930's Franklin was a crook well-known the South's law enforcement and penal system alike. Born in Alabama in 1916 Franklin was the incorrigible's incorrigible, a crook so dedicated he would likely have never gone straight even if pardoned … END_OF_DOCUMENT_TOKEN_TO_BE_REPLACED

If the worst prisons are those we make for ourselves Thomas Tobin couldn't have constructed anywhere more hideous.

A few years ago I covered the story of John Hurlburt, New York's second 'State Electrician.' Trained by predecessor Edwin Davis, Hurlburt executed 140 prisoners during his tenure. Hurlburt's official debut was executing George Coyer and Giuseppe DeGoia at Auburn Prison on August 31 1914. Unofficially he had already executed prisoners under Davis's supervision. As … END_OF_DOCUMENT_TOKEN_TO_BE_REPLACED 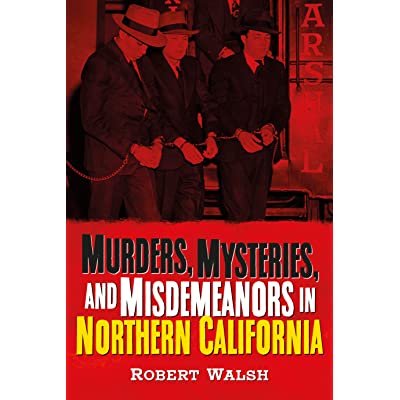 The duel between US Senator David Broderick and David Terry, former Chief Justice of the California Supreme Court is a rollicking tale of friendship-turned-feud; politics, pistols, slavery and slander. Their duel on 13 September 1859 would have made a terrific historical novel or movie and still might. Duels over political disagreements, personal enmity and often … END_OF_DOCUMENT_TOKEN_TO_BE_REPLACED

It’s been a while since I last posted, but I’ve been busy on the second of three books for Fonthill’s ‘America Through Time’ series. This Rogues Gallery features sixteen of Northern California’s most wanted (and most interesting). Some are famous, some are not, but all have their own particular importance.

Home to San Quentin, Folsom and the legendary Alcatraz, Northern California’s criminal history is rich, varied, tragic and often brutal. Its thousands of mugshots present a portrait of a state and city’s progression and evolution. Its more notorious names and deeds are already well known but others, no less important, are often overlooked. This is an attempt to put them back in their proper place within California’s history and the chronicles of crime.

The gas chamber has long been America's most controversial, debatable, complicated and expensive way to execute its condemned. Since the world's first judicial gassing (Gee Jon in Nevada in 1924) it has been used by eleven states to execute hundreds of convicts. Serial killer David Mason was the 196th convict to enter California's chamber and … END_OF_DOCUMENT_TOKEN_TO_BE_REPLACED