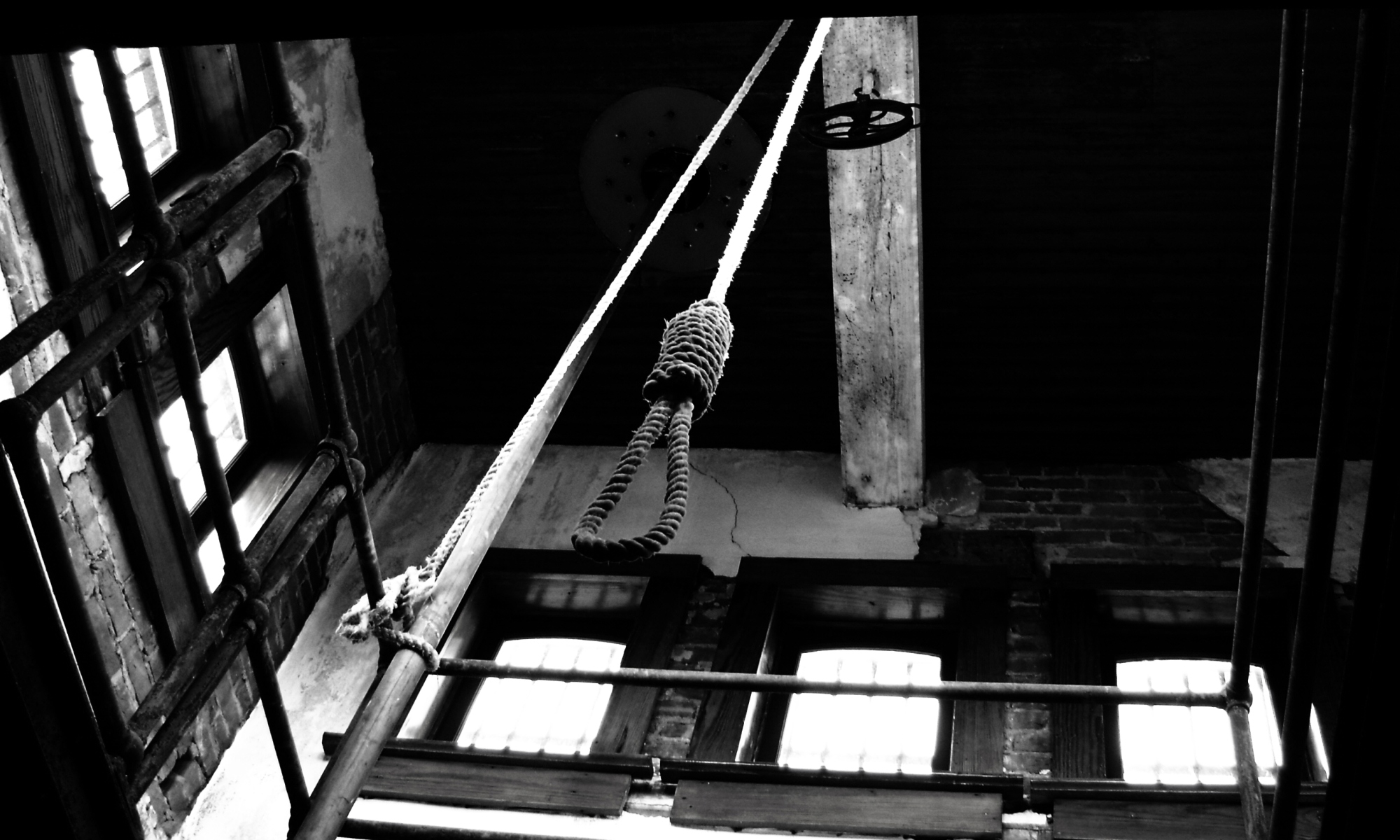 Barrett is certainly a criminal curiosity. His life was one of crime and allegedly several murders. The murder for which he finally died gave him an unwilling place in the chronicles of American crime, though he was hardly appreciated becoming one of history’s footnotes. So why did he hang in a state which had long discarded its gallows and how could a simple matter of geography have seen him possibly cheat the hangman?

Though he claimed to have more significant and lucrative rackets, Barrett stuck mainly to stealing cars and reselling them. His methods were simple, but sophisticated for their time. Rather than simply steal cars and resell them in different States, Barrett would gain legal title to similar models then replace the engines and identifying marks to disguise its origin. Clever for his time, but not clever enough to avoid the FBI which had been tracking him since 1931.