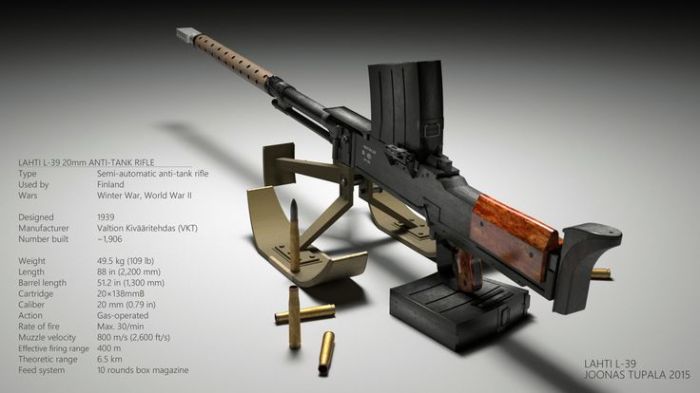 If you’re a fan of Clint Eastwood then ‘Thunderbolt and Lightfoot’ is probably in your DVD collection. Not one of his better-known movies and perhaps not one of his best, but well worth watching all the same. Nor were Joel Singer and Jack Franck the original Thunderbolt and Lightfoot, that dubious distinction rightly belongs to a pair of English highwaymen who both gave themselves the rank of Captain.

The movie, made largely because Eastwood felt like doing a road movie, also starred George Kennedy, Geoffrey Lewis and a young Jeff Bridges. It was written and directed by Michael Cimino, later to direct ‘The Deer Hunter’ and ‘Heaven’s Gate.’ The film revolves round ‘Thunderbolt’ (Eastwood), a criminal who attacks bank vaults using a 20-millimetre cannon.

This isn’t as outlandish as it sounds. On the weekend of October 22-23, 1965 Montreal crook Joel Singer did exactly that. 33 20-millimetre cannon shells blasted a man-sized hole in the vault of a Brinks office in Syracuse, New York. Once inside, Singer and his crew walked away with $430,000 in cash and non-negotiable securities. It was one of the bigger robberies of the era, the only one ever committed using a 20-millimetre cannon and should have been the score of Singer’s career.

It did him no favours whatsoever.

Singer, who cut his criminal teeth with Montreal’s West End Gang, had set up the job with his uncle Jack Franck. It was Franck who, using Singer’s money, bought two Finnish made Lahti 39 20-millimetre cannons and 200 rounds of armour-piercing ammunition. The Lahti, nicknamed the ‘Elephant Gun’ or the ‘Finnish Boombeast,’ was originally made for destroying light armoured vehicles and later used for counter-sniping and as an anti-aircraft weapon.

It was indeed a beast and the most powerful 20-mm cannon iin the world when originally issued, the .44 Magnum of 20-mm cannons. It weighed 109 pounds and, though theoretically portable, was very difficult to actually carry anywhere. It also used a type of 20-millimetre round that made the Oerlikon cannon in Eastwood’s movie look like a potato gun. Franck ordered the cannons from a Virginia gun dealer.

Singer, wanting to alibi himself, stole it from the delivery warehouse in Plattsburgh on the night of  April 5, rather than sign for it. Hopefully, he thought, nobody would trace back to him a weapon stolen by persons unknown. Unknown to career felon Singer, the FBI were already interest in his rather unusual taste in firearms. They believed the weapons were stolen by Canadian separatists from Quebec, not ordinary thieves.

Once all was set, Singer and his accomplices broke into the Brinks armoured car headquarters in Syracuse, New York. Using the cannon to blast the vault wall and cutting the steel reinforcing bars in the concrete, they walked out with a tidy sum. When the theft was discovered the guns were missing, but a home-made cannon stand, torches and numerous other tolls were discovered. The cannon would be found later, although over 30 spent shell cases littered the floor

Singer’s crew had walked out with some $430,000. Uncle Jack, finally realising just how much trouble he was in, walked straight into an FBI field office.

Franck was prepared to talk and testify in return for full immunity. His nephew, meanwhile, became the 221st name to join the FBI’s legendary ‘Most Wanted’ list. Federal convictions usually mean hard time, something Uncle Jack was determined to avoid. If it meant giving up his own nephew and being branded as a rat then so be it.

Hard time was what Jack Franck wanted to avoid and exactly what Joel Singer received. With Franck’s help the FBI recovered the cannon and Franck testified at Singer’s trial. Singer, convicted of third-degree burglary and first-degree grand larceny on January 31,  1967, was sentenced to 5-10 years in Attica. True to the criminal code, Singer declined leniency and refused to name any of his accomplices.

He was there during the notorious Attica riot of 1971 when 43 inmates died and, according to those who knew him, was deeply traumatised by it. Paroled in 1972, having spent the final months of his sentence in a psychiatric unit after suffering a breakdown, he returned to Montreal. It was there that on February 6, 1973 Joel Singer took his own life with a dose of cyanide. He was only 31 years old.

It was Stan Kamen of New York’s William Morris agency who came up with the idea for ‘Thunderbolt and Lightfoot.’ Filmed in America’s Mid-West from July to September of 1973 and released in 1974, it did well with reviewers and audiences alike. Its inspiration, however, never lived to see it.

One thought on “On This Day in 1965: Joel Singer and Jack Franck, the real-life ‘Thunderbolt and Lightfoot.’”