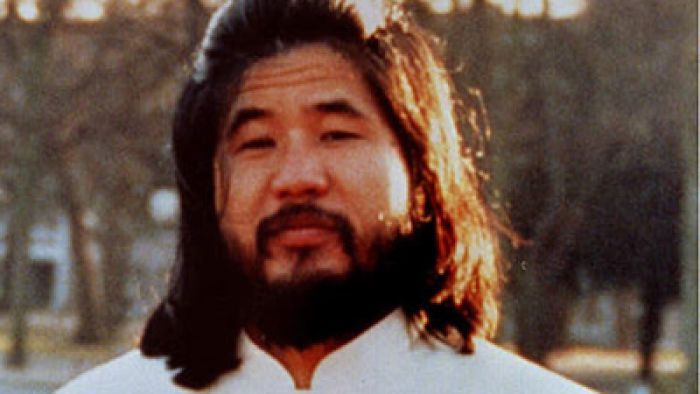 Japan, one of only two members of the G7 to retain capital punishment, the other is the US, has never liked publicity regarding its death penalty. Just as the British used to do until abolition, it's shrouded in secrecy. Even the condemned don't know until shortly beforehand that their time has come. The public don't … END_OF_DOCUMENT_TOKEN_TO_BE_REPLACED