Before George Rutherford Harsh, Jr. became a crucial member of the Great Escape he became the ‘Milwaukee Thrill Slayer,’ at least according to the Georgia newspapers. Shot down on a bombing raid over Cologne in 1943 while serving in the Royal Canadian Air Force and a confirmed troublemaker in the eyes of his guards, Harsh …

END_OF_DOCUMENT_TOKEN_TO_BE_REPLACED 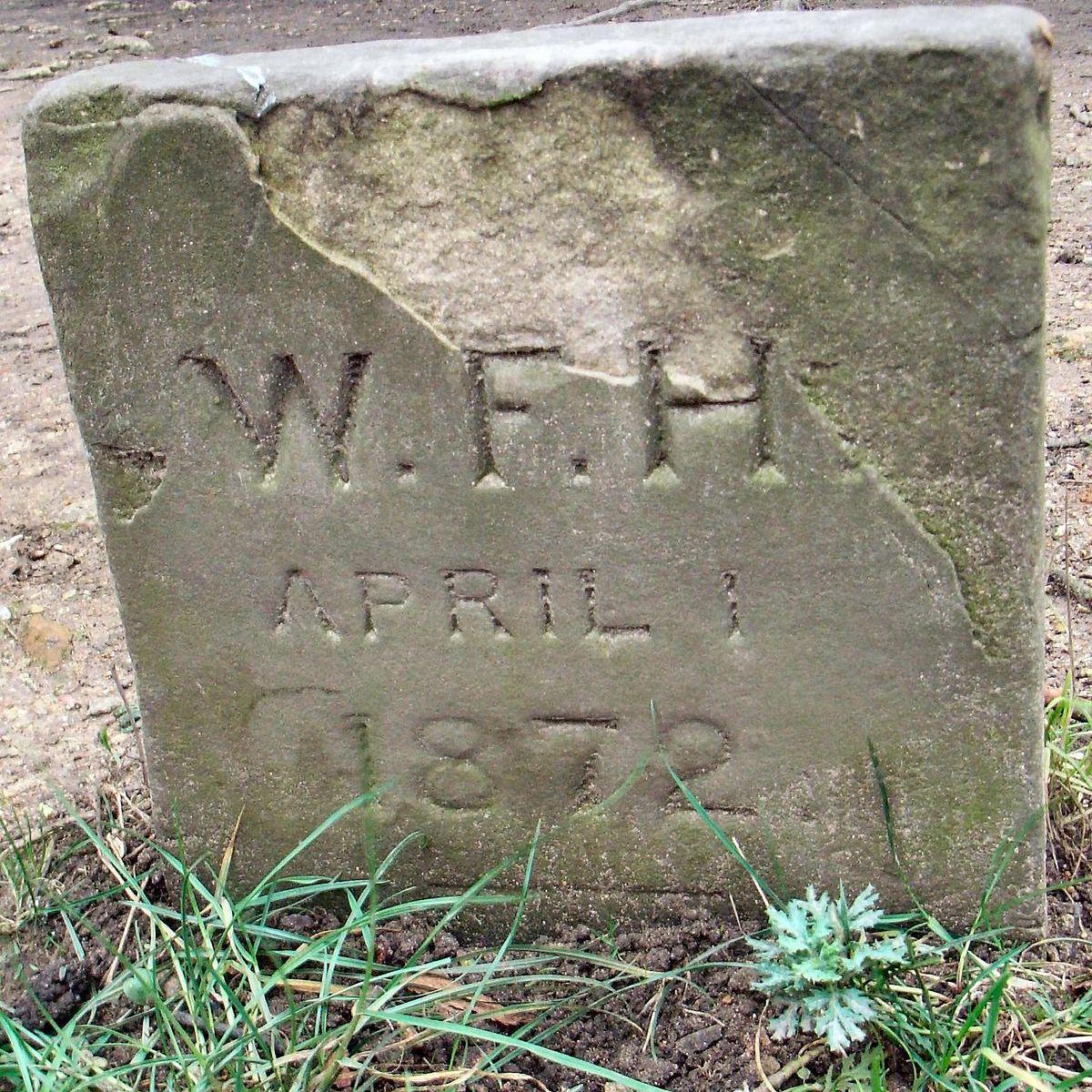 His name isn’t going to ring any bells with many readers, I know, but Horry (an otherwise unexceptional murderer) occupies a singular place in the chronicles of crime. Horry met, fell in love with and married wife (and victim) Jane in 1866 and the couple went on to run a hotel together in Burslem, Staffordshire …

END_OF_DOCUMENT_TOKEN_TO_BE_REPLACED 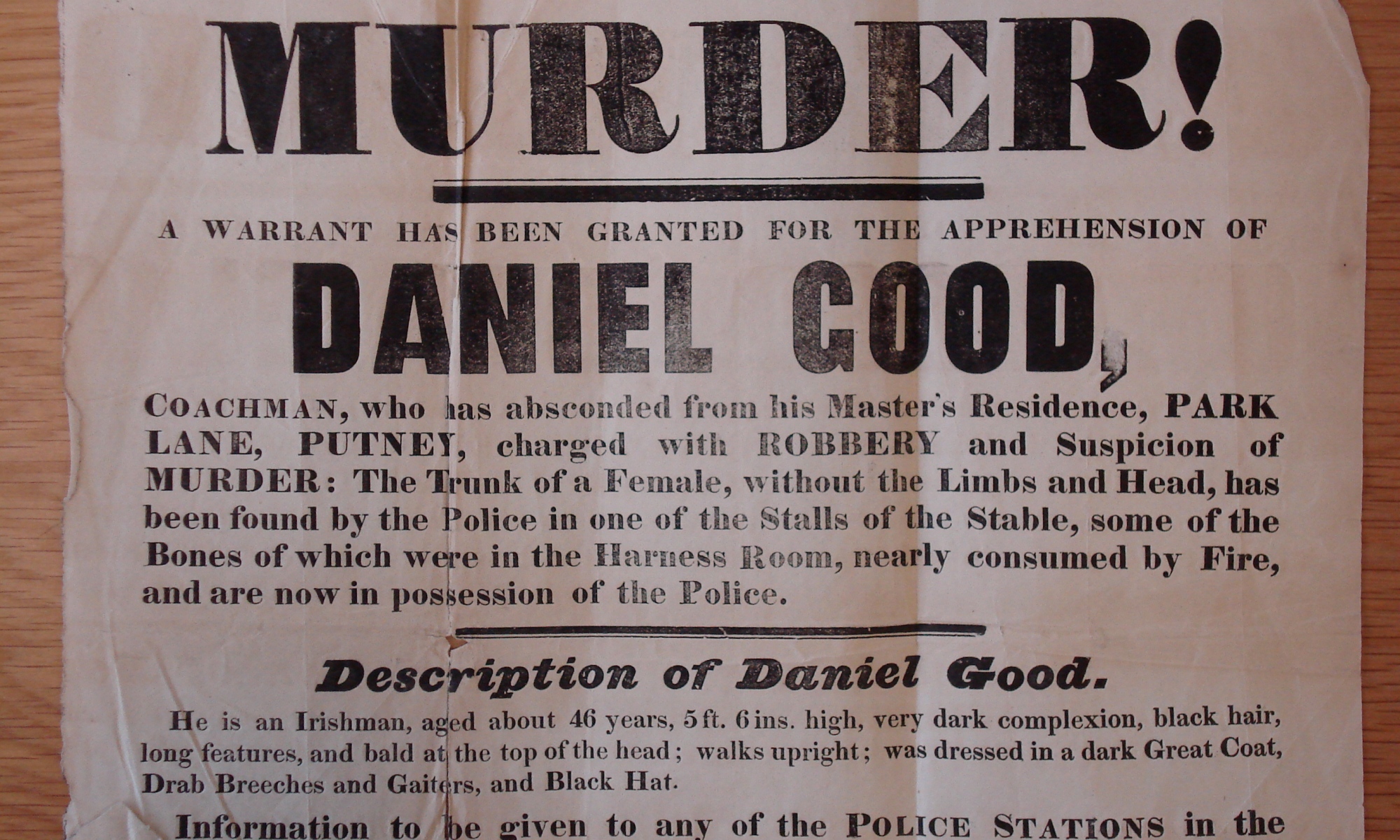 With Good safely in his grave, the Metropolitan Police had to reconsider having only uniformed officers in their ranks. Had some officers been working out of uniform, they reasoned, they might have caught him far sooner. With that in mind a permanent cadre of non-uniformed officers. the Detective Department, was set up in August, 1842. It later became the Criminal Investigation Department. 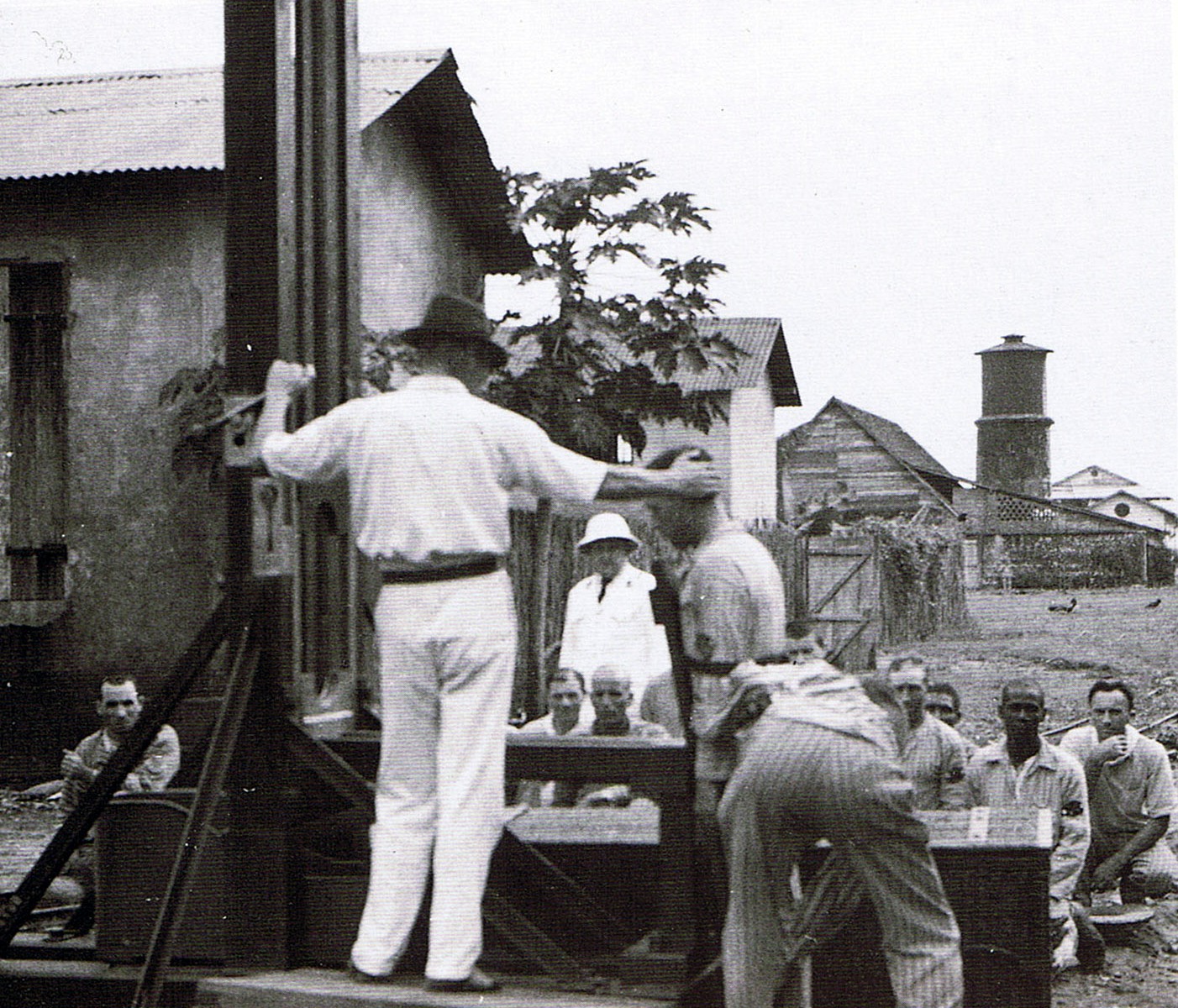 Executioners are seen as a strange breed. Usually tolerated, sometimes celebrated, frequently feared and often despised, the man (for it usually is) who drops the blade, swings the axe, pushes the lever or throws the switch remains a breed apart. With their particular profession you might think that, death being touted as a deterrent, they'd …

END_OF_DOCUMENT_TOKEN_TO_BE_REPLACED

It's been quite some time since I last posted ere, but I have been extremely busy with paid work and earning a living. Part of that has been writing my first book. Criminal Curiosities is a collection of crooks, all with something about their crime, trial or punishment that is singular to them. The …